MCQ on HUMAN GENOME PROJECT. class 12 Biology with answers were prepared based on the latest pattern.We have provided class 12 Biology MCQs question with Answers to help students understand the concept very well. 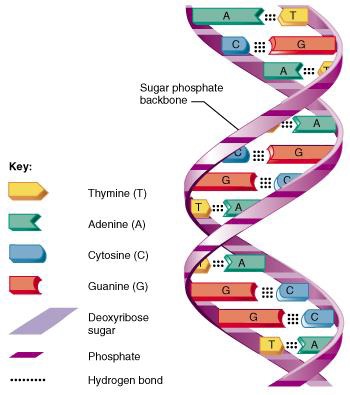 INTRODUCTION:-
HUMAN GENOME PROJECT it is the sequence of basis in the DNA that determines the genetic information of given organism.
In other words genetic makeup of an organism or in individual lie in the DNA sequence. If two individuals differ than their DNA sequences should also be different atlist its some places.

These assumptions led to the quest of finding out the complete DNA sequence of human genome.
Establishment of genetic engineering technique where it was possible to isolate and clone any piece of DNA in availability of simple and fast techniques for determining DNA sequence a ambitious project of sequencing human genome was launched in the year 1990.

Goals of human genome project:_
1. Identify all approximate 20000 and 25000 genes in human DNA
2. Determine the sequences of 3 billion chemical base pairs that make up human DNA
3. Store this information data bases.
4. Improve tools for data analysis.
5. Transfer related technology to other sector
6. Address Rathi cal legal in social issues that may arise from the project.

1. Human genome project was launched in

2. Genetic make up of an organisms lie in the

3.Human genome project was called a

4. Human genome is said to have approximately

5. Human genome project was closely associated with the rapid development of a new area in biology called

6.Goals of human genome project are

(a) Store information in database
(b) improve tools for data analysis.
(c) address the legal , ethical band social issues
(d) all the above

7. The human genome project was a 13 years project coordinated by the

(a) U.S.department of Energy
(b) National institute of health.
(c) both a and b
(d) none of the above

8. The method involving in human genome project was approach focused on identifying all the genes are expressed as RNS refereed as

9. The commonly used hosts were used in human genome project

Ans. (b) bacteria and yeasts

10. Who was credited for developing method for determination of amino acid sequence in proteins.

11. Chromosome 1 has most genes

12. The Y chromosome has the fewest gene

13. Less than ……. percentage of the genome code for Protein

14. Scientists have identified about 1.4 millions locations where single base DNA differences occurs in