MCQ on GENE THERAPY class 12 Biology with answers were prepared based on the latest pattern. We have provided class 12 Biology MCQs question with Answers to help students understand the concept very well. 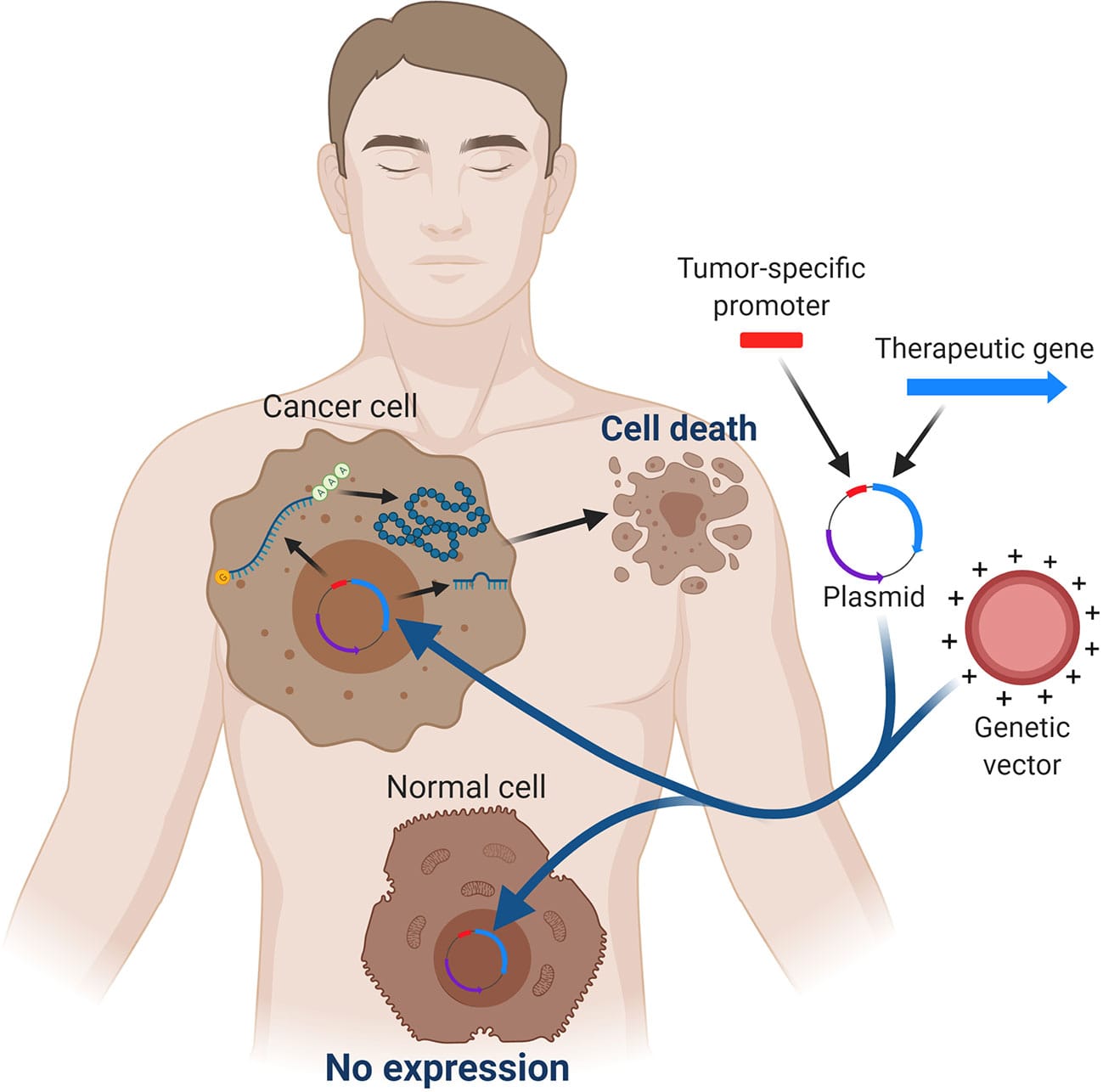 INTRODUCTION:-
Gene therapy:-
The improved techniques for gene manipulation and deeper understanding of gene function in the body,may someday enable the medical biotechnology to correct gene disorders in humans. Treatment of a genetic disorder by manipulating gene is called gene therapy.
Gene therapy has not so far given any province relief to patients, contrary to some claims in the media.

1. If a person is born with heredity disease, can a corrective therapy be taken for such disease

2. It is a collection of methods that allows correction of gene effect that has been diagnosed in a child or embryo

3. Correction of genetic defect involves delivery of a normal gene into the individual or embryo to take over the function of an compensate for the…………

4. The first clinical gene therapy was given in 1920 of 4 year old girl with

5. This enzyme is crucial for the immune system to function in gene therapy

(a) insertion
(b) substitution
(c) deletion
(d) all the above

7. In some children , ADA deficiency can be cured by

8. ADA can be treated by ………..in which functional ADA is given to the patient by injection.

9. As of first step towards gene therapy ………….. from the blood of patient are grown in a culture outside a body

10. ………………. is there introduced into lymphocytes, which are subsequently returned to the patient

Ans. (b) A functional ADA cDNA

11. The patients are required periodic infusion of such genetically engineered lymphocytes for gene therapy.

Ans.(a) cells are not immortal

12. If the gene isolate from marrow cells producing ADA is introduced into cells at ………. ……it can could be permanent cure.

13. The patient has defective gene for the enzyme adenosing dimenase

14. The gene can be delivered to the tumour cell through the infection of a virus that has been engineer to carry this gene for restore normal growth to malignant cell both in culture and laboratory animals.

15. Treatment of genetic disorder by manipulating gene is called

16. A genetic disorder caused by a single defective lly can be theoretical set right by replacing or supplementary the defective allele with a normal functional allele through the………. .