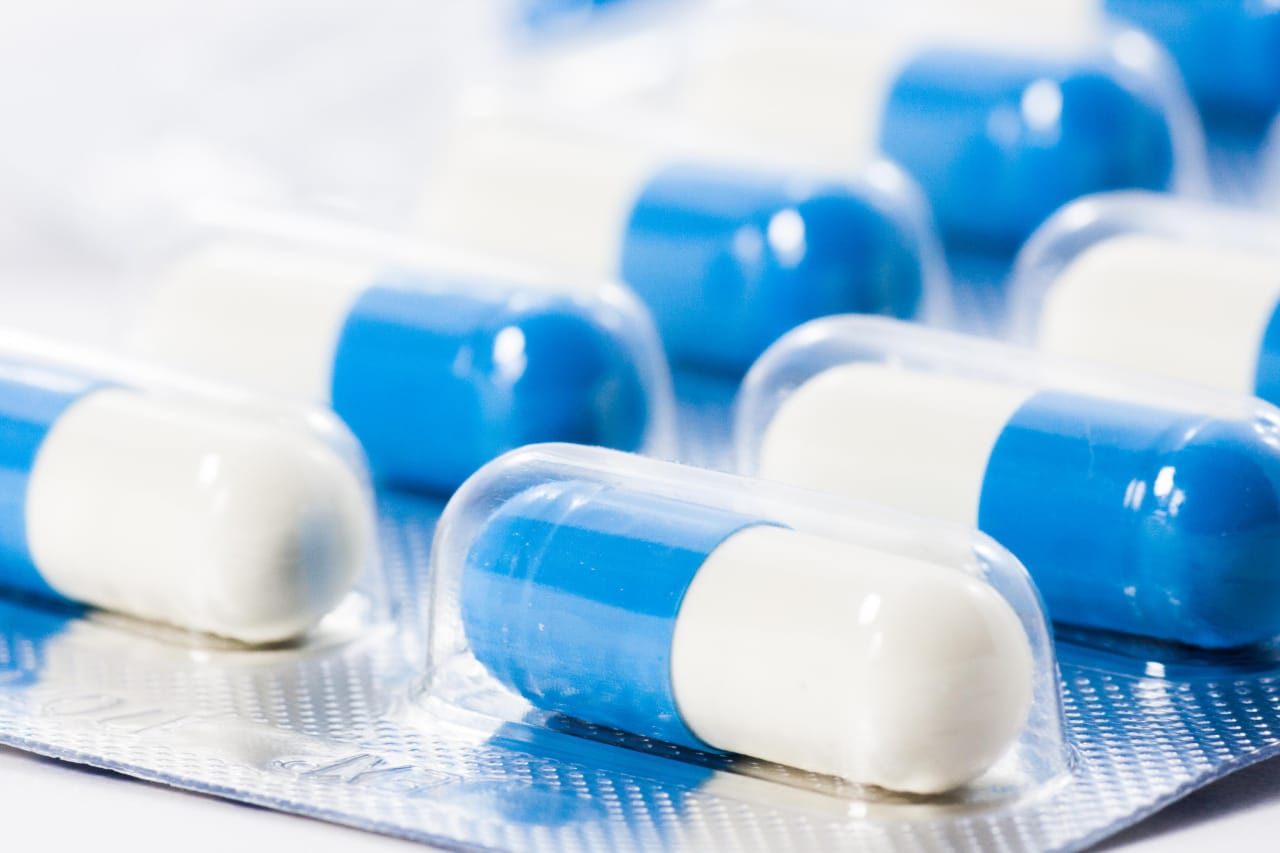 MCQ ON ANTIBIOTICS class 12 for NEET

Introduction:
Antibiotics produced by microbes are regarded as one of the most significant discovery of the 20th century and have greatly contributed to the welfare of the human society. Anti is Greek word that means against and bio means life together they mean against life whereas reference to human beings they are Pro life not against. Antibiotics are chemical substances which are produced by some microbes and can kill or retard the growth of other microbes .You are familiar that antibiotic penicillin. Do you know that penicillin was the first antibiotic to be discovered and it was a chance discovery? Alexander Fleming while working on Staphylococcus bacteria , once observed a mould growing in one of his unwashed culture plates around which staphylococcus could not grow. Found out that it was due to a chemical produced by mould and he named it penicillin after the mould Penicillium notatum.

MCQ ON ANTIBIOTICS class 12 for NEET

1. Waksman got Nobel Prize for his discovery of

2. Penicillin is got from

3. Streptomycin is prepared from

4. Antibiotics are mostly got from

5. Penicillin inhibits bacterial multiplication because it

6. Antibiotics cephalosporin is got from

7. Broad spectrum antibiotics are the ones which attack

Ans.(b) A wide range of pathogens

8. Highest number of antibiotics are produced by

9. Fleming, Chain and Florey were awarded Nobel prize in 1945 for the discovery of

10. Which antibiotic is not produced by moneran?

11. The chemicals substances which are produced by some microbes and can kill a retard the growth of other microbes are called

12. The type of antibiotics which is effective only against one type of pathogens are called

13. The antibiotics which are modified to enhance their potency are called

15. Antibiotics are used for

16. Antibiotics are obtained from

17. The term antibiotics was coined by

18. The type of antibiotics which can kill or destroy a number of pathogens that belong to different groups with different structure and wall composition

19. An antibacterial antibiotics function as

20. An antibacterial antibiotics function is bacteriostatic by

21. The antibiotics which are obtained from eubacteria

(a) Bacillus
(b) Pseudomonas
(c) Both a and b
(d) Erythromycin