MCQ on TRANSGENIC ANIMALS class 12 Biology with answers were prepared based on the latest pattern.We have provided class 12 Biology MCQs question with Answers to help students understand the concept very well. 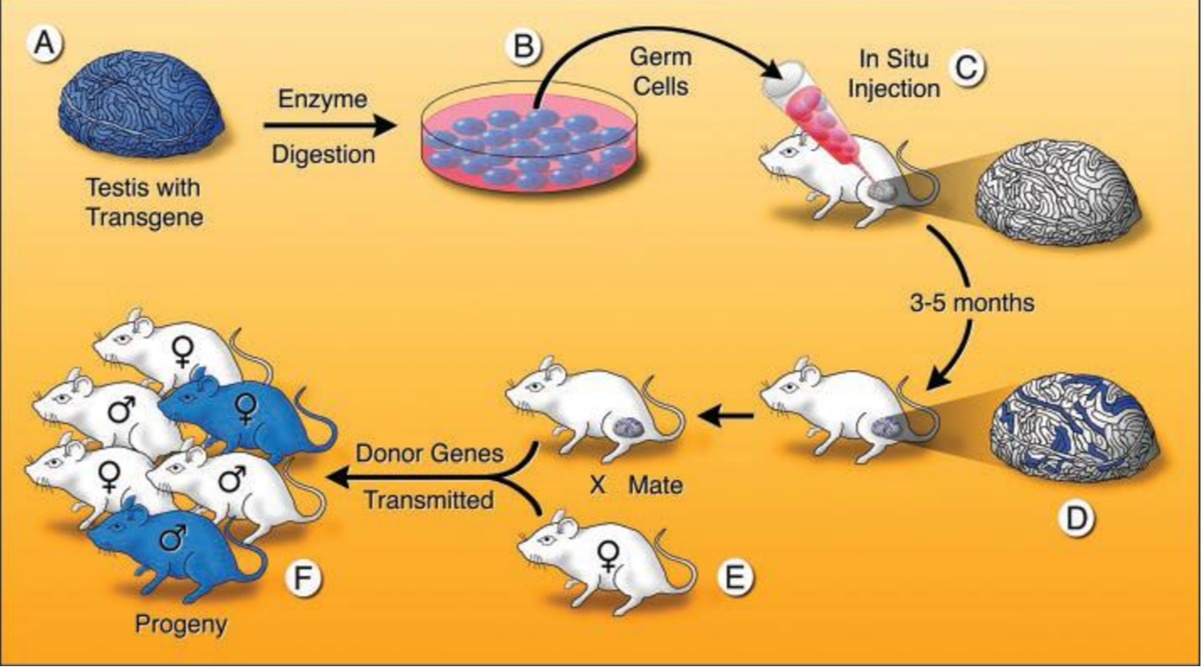 INTRODUCTION:-
TRANSGENIC ANIMALS
Animals that have had their DNA manipulated to exposes and express foreign genes are known as transgenic animals.

Transgenic mice, rabbits, pigs,sheep ,cows and fish have been produced, although over 95 % of all existing transgenic animals are mice.
Why are these animals being produced ? How can man benefit from such modifications .

Normal physiology and development: transgenic animals can be specifically designed to allowed study of how geans are regulated and how they affect the normal functions of the body and it’s developments for example study of complex factors involved in growth such age insulin like growth factor.

By introducing gene from the other species that elder the functions of this factor and studying the biological effects that result information is obtained about the biological role of the factor in the body.

Study of disease:-many transgenic animals are designed to increase our understanding of how genes contribute to the development of disease.
Dzire specially made to serve as models for human disease so that investigation of new treatment for disease is made possible.
Today transgenic models exist for many human diseases such age cancer cystic fibrosis rheumatoid arthritis and Alzheimer’s.

Biological products:- medicines required to treat certain human disease can contain products but such products are often expensive to make.
Transgenic animals that produce each full biological products can be created by introduction of the portion of DNA or genes which codes for a particular products such as human protein Alpha One antitrypsin used is to treat emphysema.

Molecular diagnosis:
You know that for effective treatment of a disease , early diagnosis and understanding it’s pathophysiology is very important.Using conventions methods of a diagnosis serum and urine analysis is not possible.

Recombinant DNA technology , Polymerase Chain Reaction (PCR) and Enzyme linked Immuno sorbent Assay (ELISA) are some of the technique that serve the purpose of early diagnosis.

Presence of a pathogen bacteria , virus etc is normally suspected only when the pathogen has produced a disease symptoms.By this time the concentration of pathogen is already very high in the body.

However , very low concentration of a bacteria or viruses at a time when the symptoms of the disease are not visible can be detected by the amplification of their nucleic acid by PCR.

PCR is being used to detect mutations in genes in suspected cancer patients too.It is a powerful technique to identify many other genetic disorders.

gene therapy
The improved techniques for gene manipulation and deeper understanding of gene function in the body,may someday enable the medical biotechnology to correct gene disorders in humans. Treatment of a genetic disorder by manipulating gene is called gene therapy.
Gene therapy has not so far given any province relief to patients, contrary to some claims in the media.

1. Animals that have their DNA manipulated to possess and express
an foreign genes are known as
(a) Transgenic animals
(b) Polymerase Chain Reaction
(c) molecular diagnosis
(d) Recombinant DNA technology

2. Which have been produced by transgenics

3. Over 95 % of all existing transgenic animals are

4. Transgenic animals are used for

5.To test the safety of the polio vaccine , which transgenic animals are used to

6. Which are being developed for each in the testing the safety of vaccines before they are used on humans ?

8. The first Transgenic cow is

11. If successful and found to be reliable , they could replace the use of …….to test the safety of batches of the vaccine.

14. Testing toxicity of drugs used for

16. Transgenic animals are used for

(a) getting biological products
(b) normal physiology and development.
(c) vaccines safety
(d) all the above