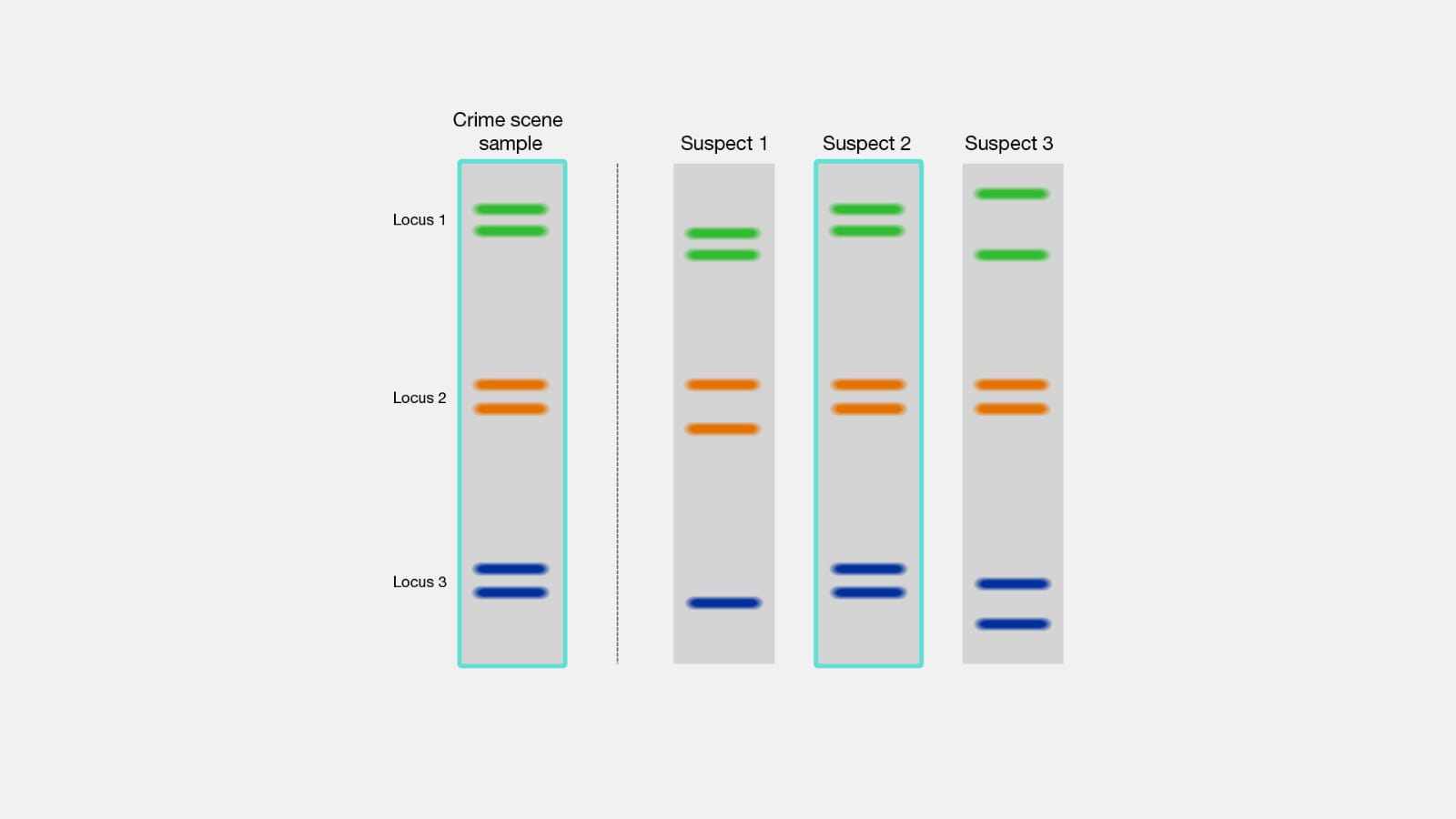 MCQ ON THE DNA FINGERPRINTING class 12 for NEET

Introduction:
The DNA fingerprint or genetic fingerprinting is the process of analysing VNTR samples of DNA obtained from body fluids or cells so as to establish identity and relation of person. It was a chance discovery by alex jaffrey who was trying to visually identity DNA found between genes in the hope of finding some marker for inherited disease which could lead to their early treatment. In 1985 Jeffrey founded DNA of each individual has some non-cistronic hyper -variable repeat mini satellite f
sequences. This repeat many satellite sequence flanked by conserve restriction site are now commonly called VNTRs or variable number of tandem repeats. DNA fingerprinting is highly reliable method of identification of individuals involve in rape murder and other crimes.

MCQ ON THE DNA FINGERPRINTING class 12 for NEET

1.The DNA fingerprinting involves identifying differences in some specific regions in DNA sequence called as

2. The repetitive DNA are separated from bulk genomic DNA as different peaks during density gradient ……..

3. The bulk DNA forms a major peak and the other small peaks are referred to as

4. Basis of DNA fingerprinting is

5.Basis of paternity test in case of disputes

6. Basis of genetic map of human genome as well as DNA fingerprinting is

7. Polymorphism variation at genetic level arises due to

8. The technique of Fingerprinting was initially developed by

9. Alex Jeffrey used a which DNA as a probe that show very high degree of polymorphism.

11. The VNTR belongs to a class of Satellite DNA referred to as

13.In DNA fingerprinting analysis is made of

15. Matching DNA sequence of criminal with suspect is known as

16. Which cannot be used for DNA fingerprint in humans?

17. Basis of DNA fingerprinting is

18. Which is not in application of DNA fingerprinting

19. The probs for DNA fingerprintings are