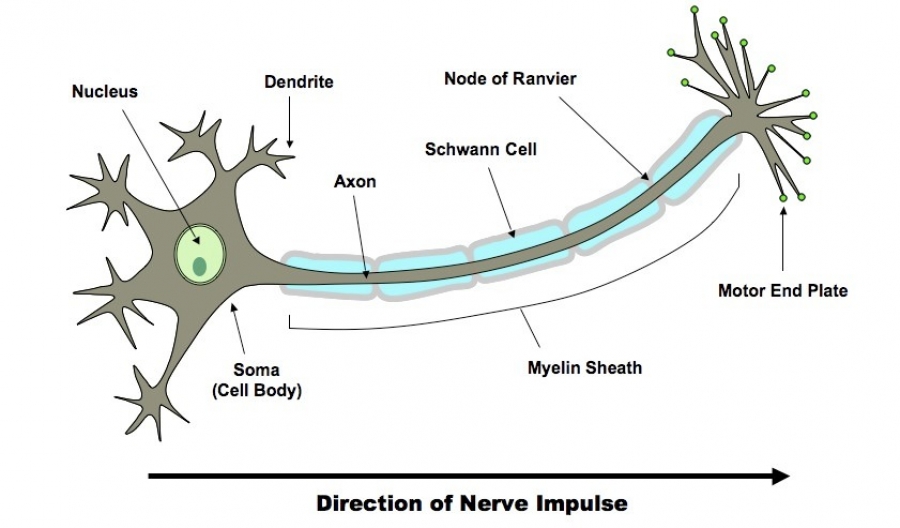 MCQ on NERVE IMPULSE class 11 Biology with answers were prepared based on the latest pattern.We have provided class 11 Biology MCQs question with Answers to help students understand the concept very well.

Electrical excitability is the ability of nerve cells to generate an electric impulse In response to a stimulus by altering the normal potential difference across their plasma membrane.

Conductivity is the ability of nerve cells to rapidly transmit the electric impulse is wave from the site of its origin along the length in a particular direction.

Action potential:-when when honor fibre receives electrical chemical or mechanical stimulus the potential across its membrane is momentally Reverse at a point of excitation. The contents inside of the cell at excited site become positively charged with respect to extracellular fluid outside it. The change in polarity across the plasma membrane is known as action potential. The mebrain with reverse polarity across it is said to be depolarized. The reverse polarity then quickly passes as a wave along the nerve fibre.

1. Nerve cell do not divide because they do not have

2. Sense of smell is perceived by

3. Which one of the following does not act as neurotransmitter?

4. In parasympathetic nervous system , which of the following is released ?

6. Pnumotaxic centre is present in

7. Myelin sheath is derived from

8. Mammalian brain defers from in amphibian brain in possessing

9. Chemical transmission of nerve impulses from one neuron to another or from a neuron to muscles is carried out by

(a) cholecystokinin
(b) acetylcholine
(c) cholesterol
(d) all of these

10. All sensory pathways to the cerebral cortex synapse at the

11. Which part of human brain is largest?

12. All sensory pathways to the cerebral cortex synapse at the

13. Myelin of the nerve fibres of the central nervous system is produced and maintained by

14. Primitive nerve system is formed in

15. Pons, cerebellum and medulla together constitute

16. Cells of Schwann are associated with