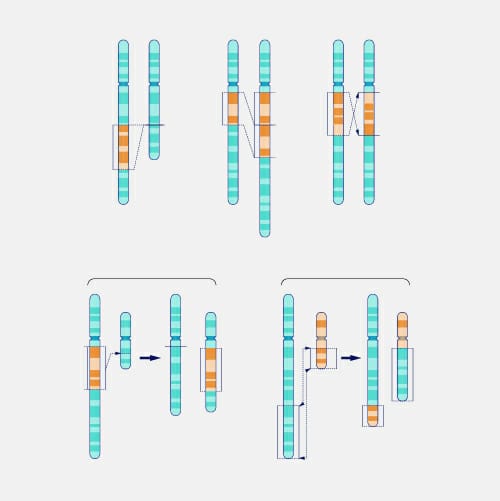 Introduction:
Evolutionary biology is the study of history of life forms on earth.To understand the changes in flora and fauna that have occurred over millions of years on earth , we must have an understanding of the context of origin of life , of stars, of earth and indeed universe itself.This is the story of origin of life and evolution of life forms or biodiversity on planet earth in the context of evolution of earth and against the background of evolution of Universe itself. Evolution is revealing of hidden potential ties that bring about an orderly change from one condition to another.Cosmic evolution deals with the sequence of changes that occur in inorganic matter and its evolution. Darwinism or theory of natural selection is a theory of organic evolution which states that newly species evolve over a long period of time through accumulation of small variation which provides organisms overs structural and functional superiority over others In their survival and differential reproduction.
With the reader discovery of mendel’s work in 1900 it became clear that inheritance was particulate the origin of variations was first suggested by Hugo De Vries in 1901. Mutations are discontinuous variations. In 1901 Hugo de Vries purposed mutation theory evolution in his book species and varieties their origin by mutation.

1. The origin of variation was first suggested by

4.Who proposed mutation theory of evolutions ?

5. Theory explaining the mechanism of evolution based on change of gene structure was put forwarded by

6. Genetic variation in population arrises due to

Ans.(a) mutations as well as recombination

7. Which factor does not take part in the process of evolution

8. This discontinuous variations are

9. To related but geography isolated species are known as

11. Mutations are considered raw materials of evolution because

(a) evolution
(b) over production
(c) limiting factor
(d) mutations

13. modern theory of evolution is based on the

15. Which one does not help in understanding evolution

16. Every cells of body contributes gemmules to the germs cells and so shares in the transmission of inherited characters this theory is known as

17. Ultimate source of variation is

18. Formation of nice species from pre existing one is

19. New species develops due to

Ans. (a) isolation and mutation

21. Hugo de Vries proposed mutation theory of evolution in the study of inheritance in plant
(a) evening primrose
(b) pea
(c) sunflower
(d) none of the above