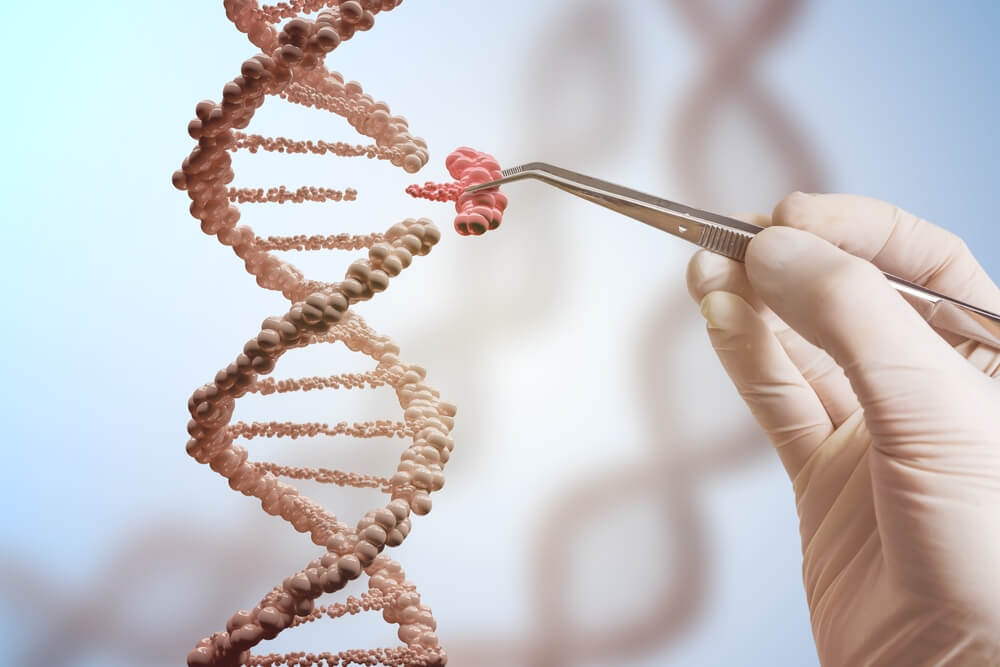 Introduction:
GENETIC ENGINEERING each biotechnology involved in synthesis of artificial genes, repair of genes, through fusion , deletion, inversion, shifting of genes, production of recombinant DNA and manipulating them for improvement in human being , plants, animals and microbes. Important ispect of genetic engineering is recombined DNA technology in which desired DNA sequences from different sources are obtained and joined together to form a new recombination or recombinant DNA gives desire product or traits. Recombined DNA technology is also called gene splicing is it involves cutting and pasting of desire DNA . To important discovery in bacteria presents of plasmid and restriction endonuclease.

1. Restriction endonuclease is employed for cutting

2. Which is enzyme is useful in genetic engineering

3. It is l
possible to breed plants and animals for desire characters through

4. Advancement in genetic engineering has been possible due to discovery of

5. Genetic engineer bacteria being used in commercial production of

6. Transgenic plants are developed by

8. Two bacteria most useful in genetic engineering are

10. With the help of DNA ligase donor DNA fragment is joined. It is called

11. Abnormal gean is replaced by normal gene is called

12. Nucleic acid is fragmented by enzyme

13.Bt cotton has been produced by

14. In genetic engineering which is used to for transfer of gene from one cell to another.

15. Tumour inducing plasmid used in producing transgenic plant is that of

16. Golden rice will help in

Ans.(d) alleviation of vitamin A

17.SCID is caused by defective gene coding for enzyme

18. PCR technique was invented by

19. Which is used in gene cloning

20. Genetic modified BT brinjal has been developed in India for

Ans.(a) B- cells are fused with myeloma cells