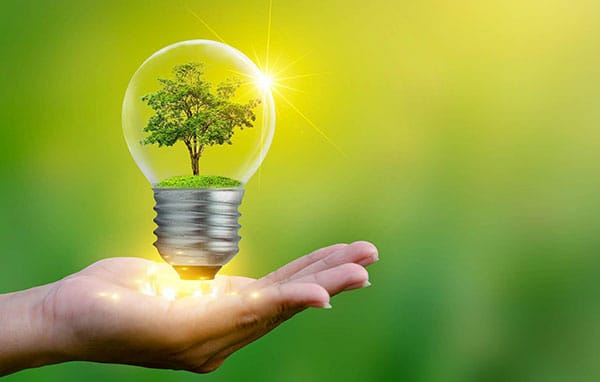 Introduction:
Except for the deep sea hydro thermal ecosystem sun is the only source of energy for all ecosystems on earth. A incident solar radiation less than 50% of it is photosynthetically active radiation. We know that plants and photosynthetic bacteria fix suns radiant energy to make food from simple inorganic materials. Plant capture only 2-10 percentage of the PAR and this small amount of energy sustains the entire living world. So it is very important to know how the solar energy captured by plants flow through different organisms of an ecosystems. All organisms dependent for their food on producers, either directly or indirectly. So you find any direction flow energy from the Sun to Producers, then to consumers, further ecosystems are not exempt from the second law of thermodynamics, they need a constant supply of energy to synthesize the molecules they required to counter at the universal tendency to increasing disorderliness. The green plant in the ecosystem are called producers. In a terrestrial ecosystem , major producers are herbaceous and woody plants. Like wise produces in aquatic ecosystem are various species like phytoplankton ,algae and higher plants.

1. The green plant in the ecosystem are called

2. All animals depend on plants directly or indirectly for their food needs , they are hence called

(a) consumers
(b) producers
(c) decomposers
(d) all the above

4. The consumer that feed herbivores are called

5. Those animals that depend on the primary carnivore for food are labelled

6. The detrious food chain begins with the

7. Decomposes which are heterotrophic organisms mainly

9. In a terrestrial ecosystem a much larger fraction of energy flow through …….. than through the GFC.

(a) DFC
(b) decomposers
(c) saprotrophs
(d) all the above

10. The natural interconnection of food chains make it a

11. Based on the source of nutrition or food organism occupy a specific place in the food chain that is known as their

12. The first trophic levels are

13. Second and third trophic levels of food chain are

14. Amount of energy in a food chain …….. at successive trophic levels

15.Each trophic level has a certain mass of living material at a particular time called as

16. The number of troohic level in the grazing food chain is restricted as the transfer of energy flow, 10% law only- 10% of energy is transferred to its trophic level from lower trophic level.It is given by

17. In grazing food chain carnivores are

18. In an ecosystem standing crop at any time consists of

19. Energy flow in ecosystem is

20. Energy produced level of producers is 1000 jule the energy available for the secondary consumers is

21. Energy and nutrients enter community through