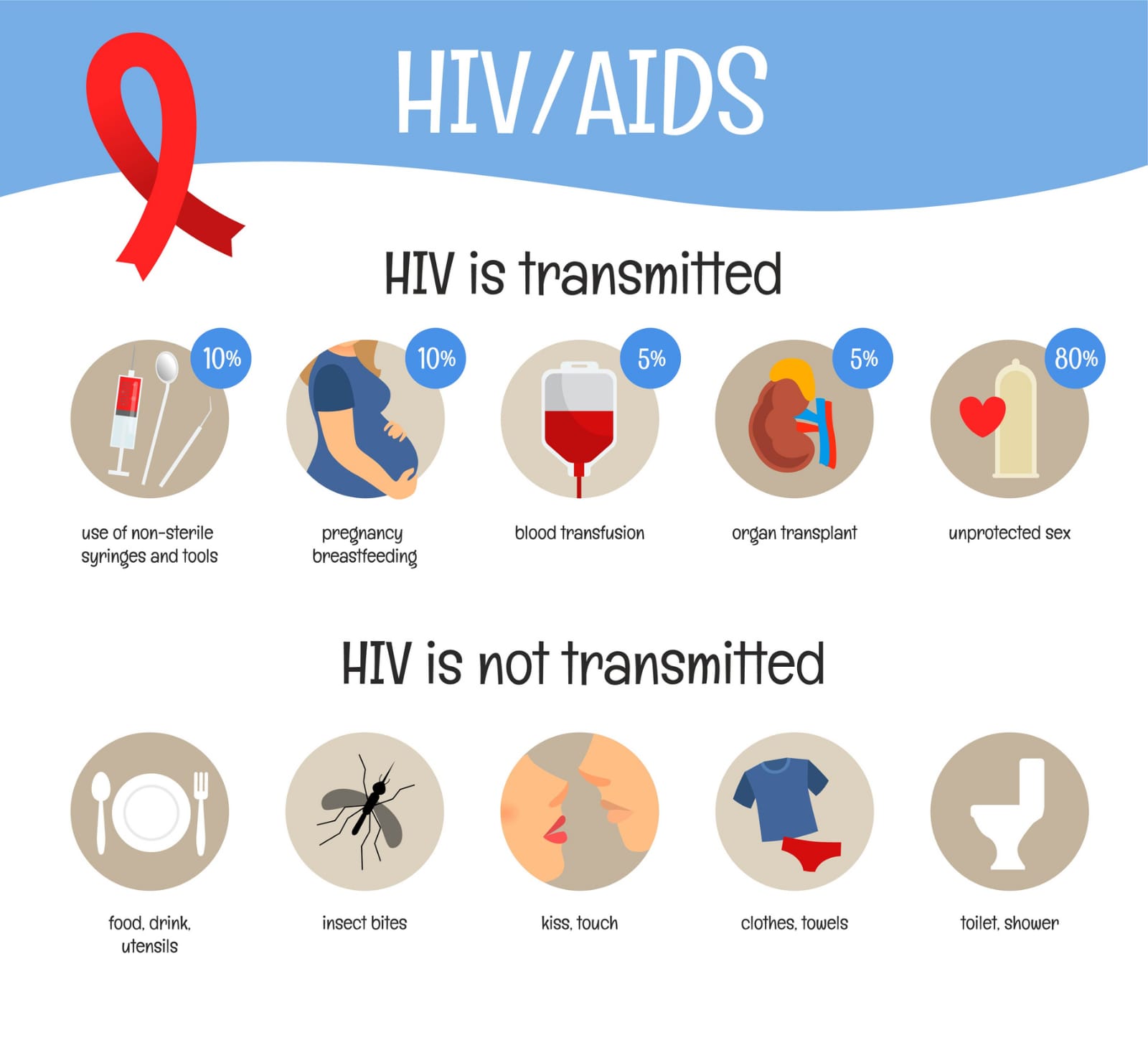 MCQ ON AIDS class 12 for NEET

Introduction:
AIDS is acquired Immuno Deficiency Syndrome which is characterized by reduction in the number of CD4 or helper T- cell because of infections of HIV .It is also called slim disease.ARC is AIDS related complex which is characterized by swollen lymph nodes , fever, night sweats, night loss , .It is mild or early forms of AIDS.25 % of ARC patients are later develop full blown AIDS.AIDS was first detected in a homosexual male in USA 1981.
This disease is rapidly spreading throughout the world.There are three route s of transmission of AIDS : Parental route, sexual route and transplacental route.

MCQ ON AIDS class 12 for NEET

1. The word AIDS stands for

Ans. (a) is not congenital disease

(a) antigens
(b) Antibody
(c) a group of symptoms
(d) colostrum

Ans. (c) a group of symptoms

4. AIDS was first reported in

5. AIDS is caused by

(a) sexual contact with infected person.
(b) transfusion of contaminated blood
(c) from infected mother to her child through placenta
(d) all the above

7. A widely used diagnostic test for AIDS is

9. AIDS related complex or ARC is

Ans. (a) Initial forms of AIDS

11 .AIDS virus was enters the human body through

13. AIDS is transmitted through

14. AIDS Virus spreads in the body through

15. Western blot test is used for confirmation of

16. AIDS is caused by HIV that principally infects

17. Enzyme responsible for replication of HIV in macrophages is

18. In AIDS patients a reduction of 10% weight indicates

19. A person suspected to suffer from AIDS is advised to undergo diagnostic test

20.After getting into the body of the person, the virus enters into…………where RNA genome of the virus replicates to form DNA with the help of enzyme reverse transcriptase.

Ans.(c) prevention is the best option