Age you know that an average adult person has about 4 to 6 litre of blood and it form 6 to 10% of its body weight and compromise of 32 to 35% of extracellular fluid. 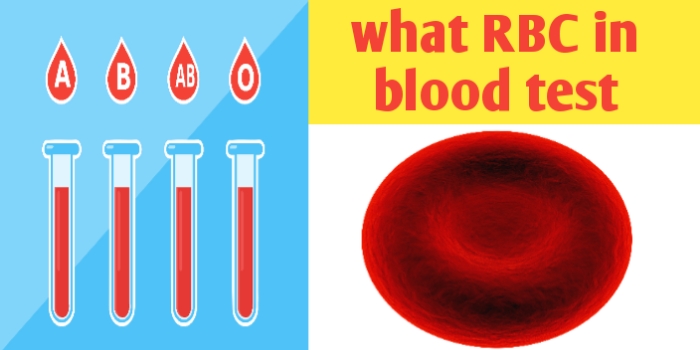 What RBC in blood test ?

RBC blood count is defined as total number of red blood cells that are present in your sample of blood. In normal health condition RBC count is slightly more in adult man and then adult female because women loss their blood and their content every month in their menstrual cycle so there is decrease level of of RBC blood count in women. 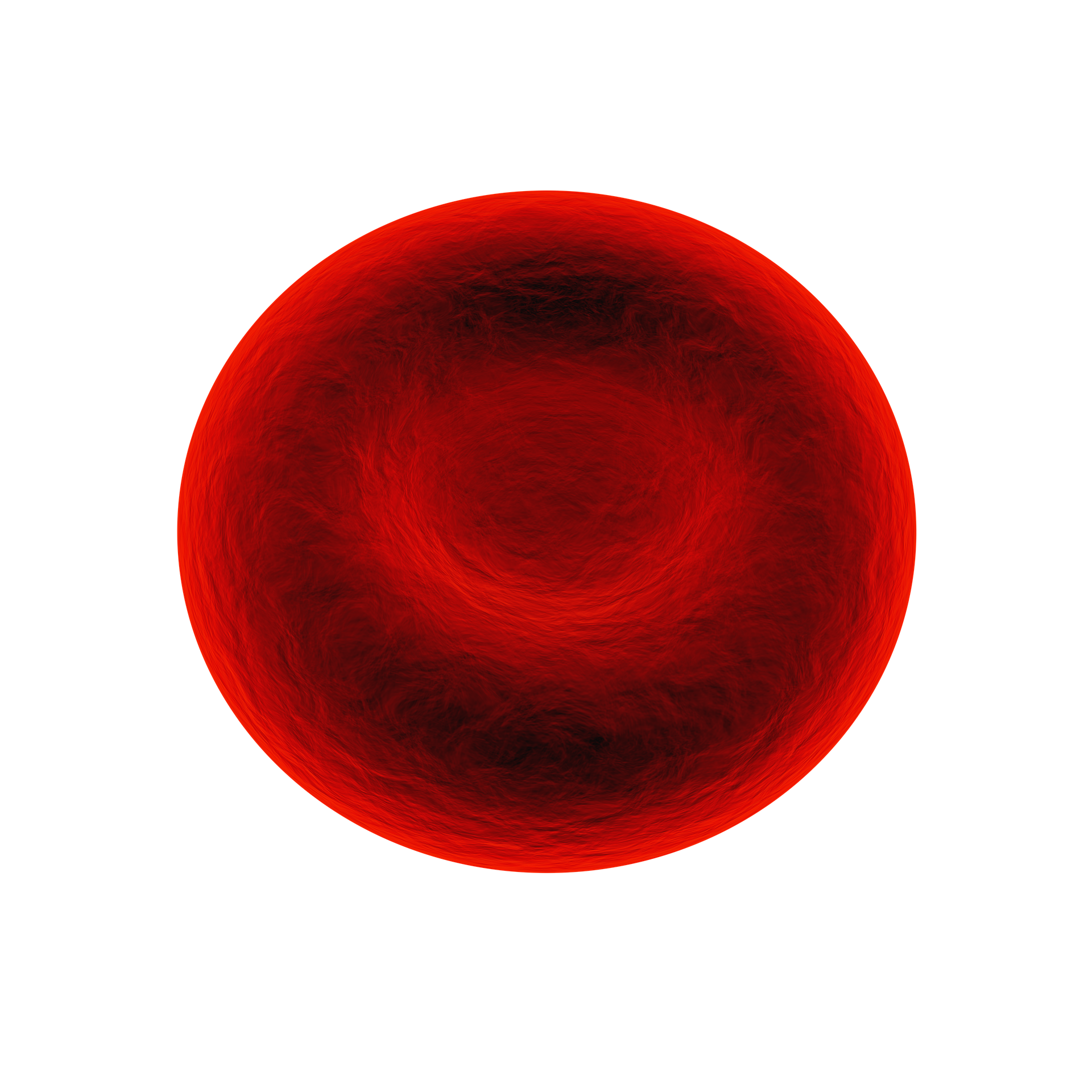 RBC normal count is must be required for maintaining its good health.
The people which have RBC count normal do not get weakness, fatigue, inflamation fever infection and it prevent from disease anaemia.

Red blood cells or RBC also called erythrocytes, are cells that circulate in the blood and carry oxygen throughout the body. The RBC count is total the number of red blood cells that are present in your sample of blood. It is one test among several that is included in a complete blood count (CBC) is used to find out what RBC in blood test and is often used in the general evaluation of a person’s health.

Results of RBC blood test give the report and indicates about red blood cell count, hemoglobin content and hematocrit content of our blood all are related because they each measures aspects of our red blood cells.

If coming results RBC blood test low than normal leads to the disease anaemia, fatigue and weakness. RBC low indicates you have deficiency of red blood cells count and girls and womens are more risk of RBC low because of their menstrual cycle in every month, loss of their red blood cells during mens period. the person who are not taking balance diet and adequate amount of iron in their daily food also are more risk of RBC count low.

The RBC count increases this situation known as RBC count high during the exercise to meet the increased demand of Oxygen and at higher altitude to cope with low oxygen content of the air. And abnormal rise in RBC count is known as polycythemia.

In case of RBC high person suffering from polycythemia have too many RBCs are produced and released. RBC high cause thicker blood, decreased blood flow and related problems, such as headache, dizziness, problems with vision, and even excessive clotting or heart attack.

Now let us discuss more about blood.
Blood is made up of a few different types of cells suspended in fluid called plasma. In addition to RBCs, there are white blood cells (WBCs) and platelets. These cells are produced in the bone marrow and are released into the bloodstream as they mature. RBCs typically make up about 40% of the blood volume.

RBCs contain hemoglobin, a protein that binds to oxygen and enables RBCs to carry oxygen from the lungs to the tissues and organs of the body. RBCs also help transport a small portion of carbon dioxide, a waste product of cell metabolism, from those tissues and organs back to the lungs, where it is expelled.

The typical lifespan of an RBC is 120 days. Thus the bone marrow must continually produce new RBCs to replace those that age and degrade or are lost through bleeding.

A number of conditions can affect RBC production and some conditions may result in significant bleeding. Other disorders may affect the lifespan of RBCs in circulation, especially if the RBCs are deformed due to an inherited or acquired defect or abnormality. These conditions may lead to RBC count high or low RBC count. Changes in the RBC count usually changes in other RBC blood tests including the hematocrit and hemoglobin level.

If RBCs are lost or destroyed faster than they can be replaced, if bone marrow production is disrupted, or if the RBCs produced do not function normally, or do not contain enough hemoglobin, then you may develop anemia, which affects the amount of oxygen reaching tissues.